A Landmass to Come NOW online

and suddenly it all blossoms

In a global context of ecological, economical and political upheavals, RIBOCA2 channels the notion of re-enchantment as both a frame for building the present and a mindset for developing desirable futures. Borrowing its title from the Latvian poet Māra Zālīte (b. 1952), the exhibition re-imagines ways of being human and explores other paths for making relationships. Offering alternatives to apocalyptic narratives, RIBOCA2 rails against cynicism and political despair, transforming fear into opportunity and peril into vitality.

The project draws its inspiration from the history of Riga, Latvia and the Baltic States, where “worlds have ended” many times since the 13th century, across a stream of occupations, wars and economic crises. In spite of these traumas, human and non-human solidarities have been maintained for centuries, through written and oral poetry, acknowledgements of celestial rhythms and practices of healing. The title of the show also links to the Latvian tradition of the dainas, a poetic form of resilience. These short poems, primarily created by women, deal with themes central to the Biennial such as earthly entanglements and interspecies bonds.

Reflecting on our collective inheritance and potential future harvests, RIBOCA2 aims to give attention and space to works celebrating the voices, gestures, rhythms and beings that have been silenced or that we might have not been unable to listen to. and suddenly it all blossoms proposes to recalibrate perspectives, for the possibility of a collective metamorphosis and a chance to build at the end of a world. Following the hypothesis that categories inherited from modernity might no longer be relevant, the exhibition supports the extension of the territory of art, inviting creators from fields located beyond art academies.

For its entire duration, the exhibition will be enriched by talks, workshops, events and performances imagined in collaboration with associate curator of public programme Sofia Lemos, and participation of poets, philosophers, historians, researchers, anthropologists and sociologists.

*An asterisk denotes a new commission 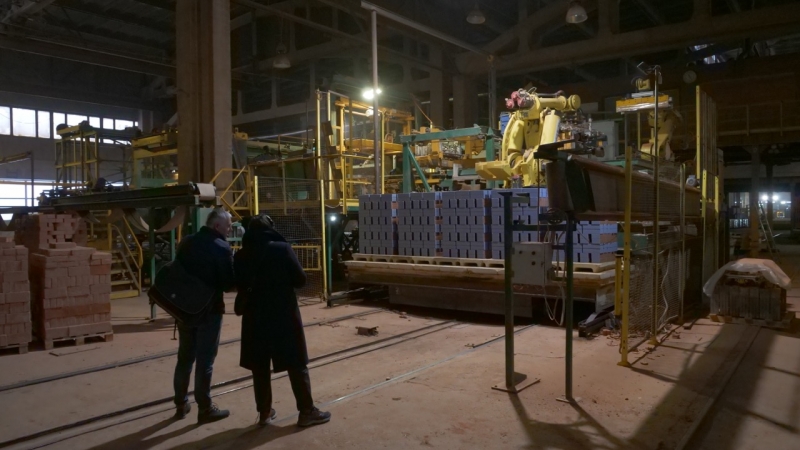 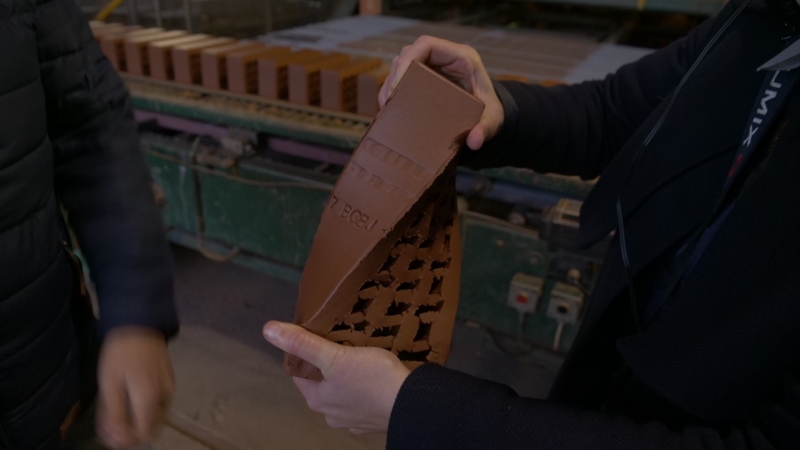 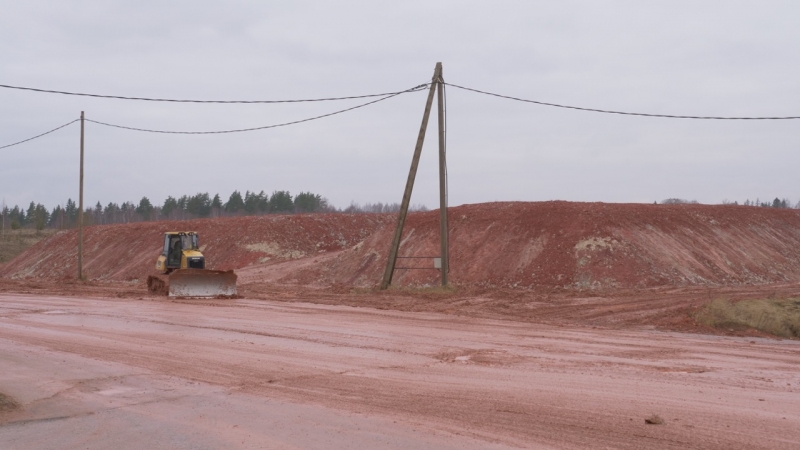 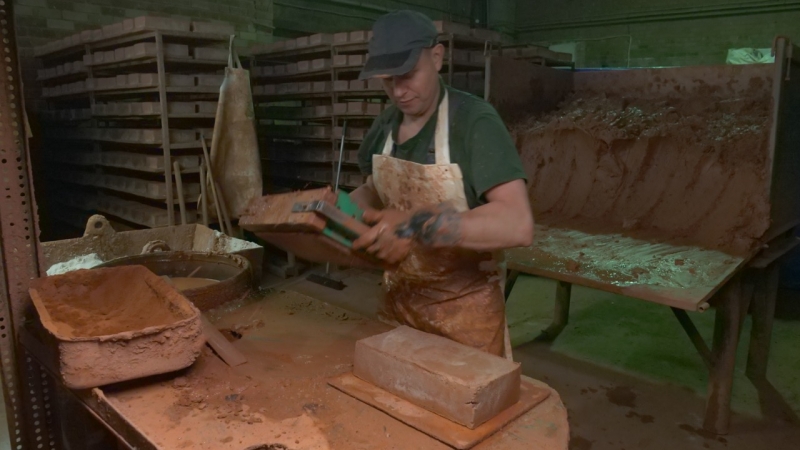 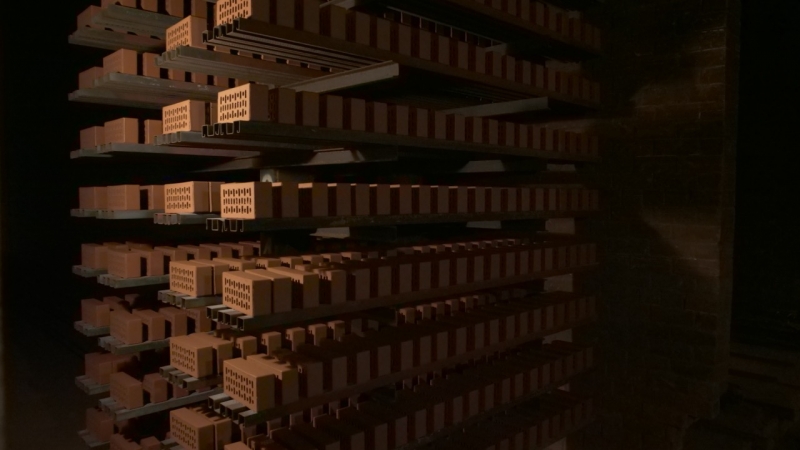 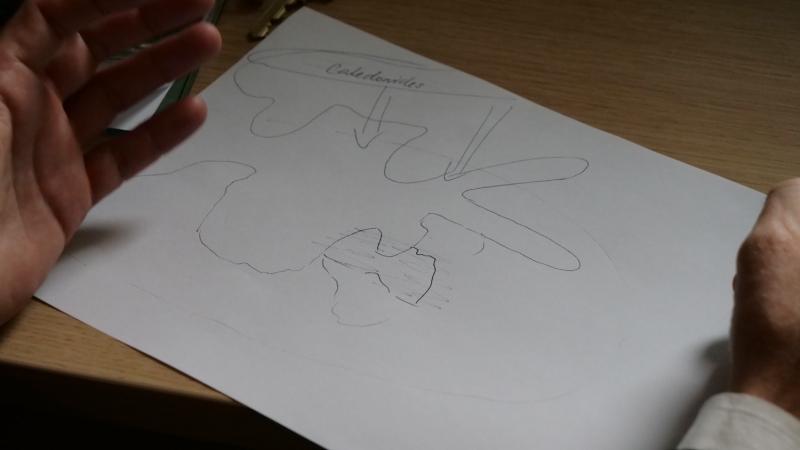 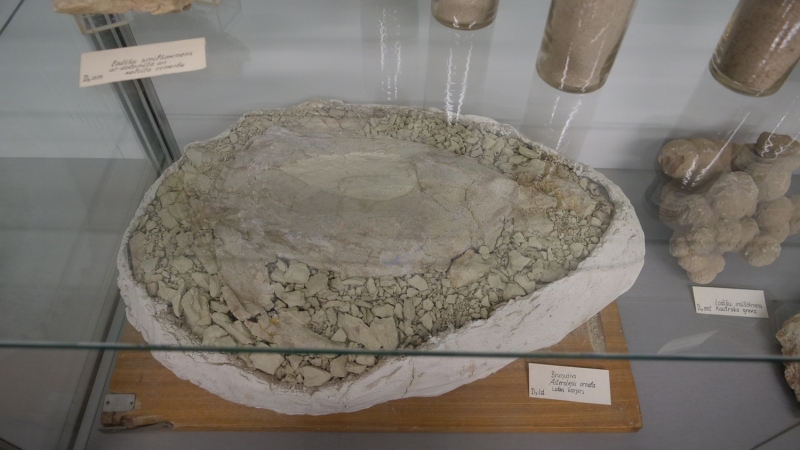 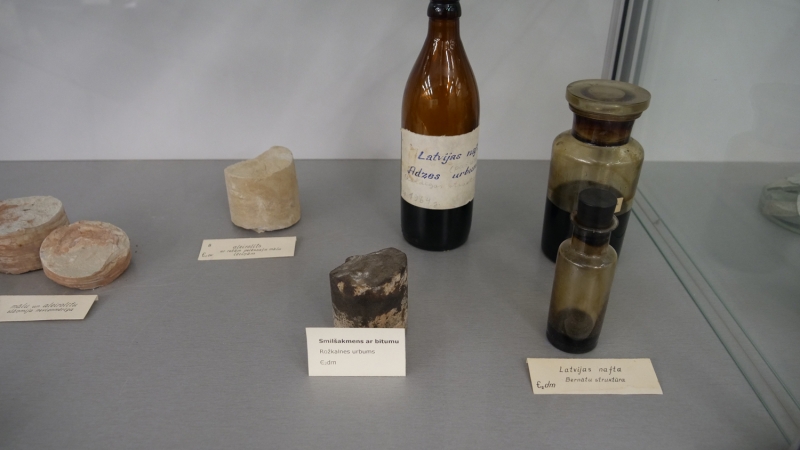 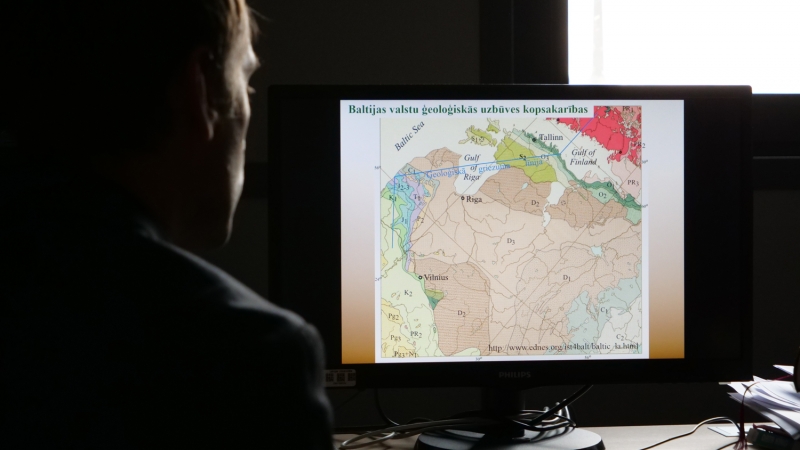